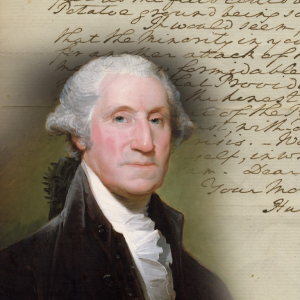 Wyoming might be a bit of a buzz in 2022 as the reality sets in for Rep. Liz Cheney that she may have ended her political career on Jan. 6th, 2020. Her hate for President Trump pushed her to turn her Back on the conservatives that elected her to that office back in 2017. She, along with 9 other Republican Representatives, voted to impeach President Trump with out due process. He did not get his day in court or the option to even plead his case. Instead he was railroaded by an angry mob that wanted nothing other than to smear his name for the sake of political gain with a shrinking base.

Here is the good news. her decision has prompted a few good patriots to challenge her in the next primary race. Neither of which seems to be messing around. Anthony Bouchard and Marissa Joy Selvig both filed for candidacy with the FEC this week to run against her for the next nomination of the republican party.

EoP will be reaching out to the new candidates to get more information on what they stand for and the issues they want to address. We will report back once we have more information. Until then stay tuned and keep checking back.

One thought on “Trouble In Wyoming”